The video is on the LIfe Fine Tuned Facebook page.

Click here to see to see what people thought of the movie. 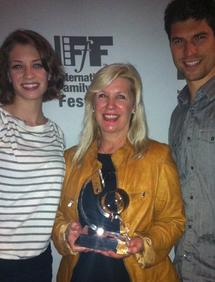 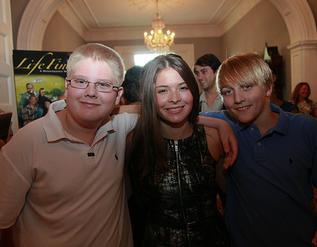 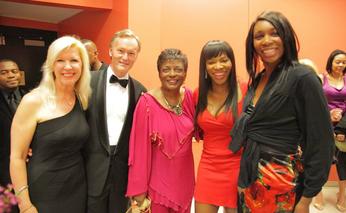 Written and Directed by Nina May, a renaissance women production

"Life Fine Tuned," filmed entirely in the Commonwealth of Virginia, features undiscovered talent -- from aspiring actors, musicians, and filmmakers.
The movie features original music from several very talented new musicians and bands and has breakout performances from amazingly talented, yet undiscovered actors.
The target market for the movie is the whole family but is designed to appeal to tweens and teens. The rating is a family friendly PG. The entire project was run through the Renaissance Foundation, tax deductible contributions funded this educational project. You can think of what RWP is doing as American Idol for "conservative" actors, cast, crew, musicians and anyone who wants to break into the movie industry, but wants to avoid the pitfalls of mainstream media.

Victoria is perfect for the part.  I had tears in my eyes many times.  It is so beautiful, and it  highlighted perfectly all the wonderful qualities of life we enjoy in Virginia. I am certain everyone will stand up and cheer when you see this movie." 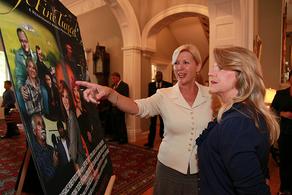 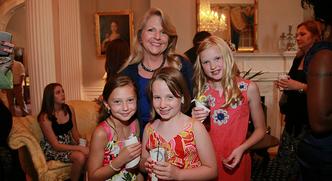 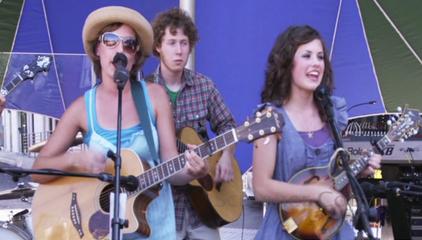 at Governor's Mansion in Richmond, Virginia, for the reception and screening hosted by Gov. and Mrs. Bob McDonnell. Watch the movie and see if you can recognize your favorite characters. 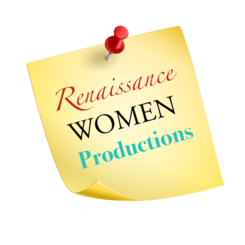